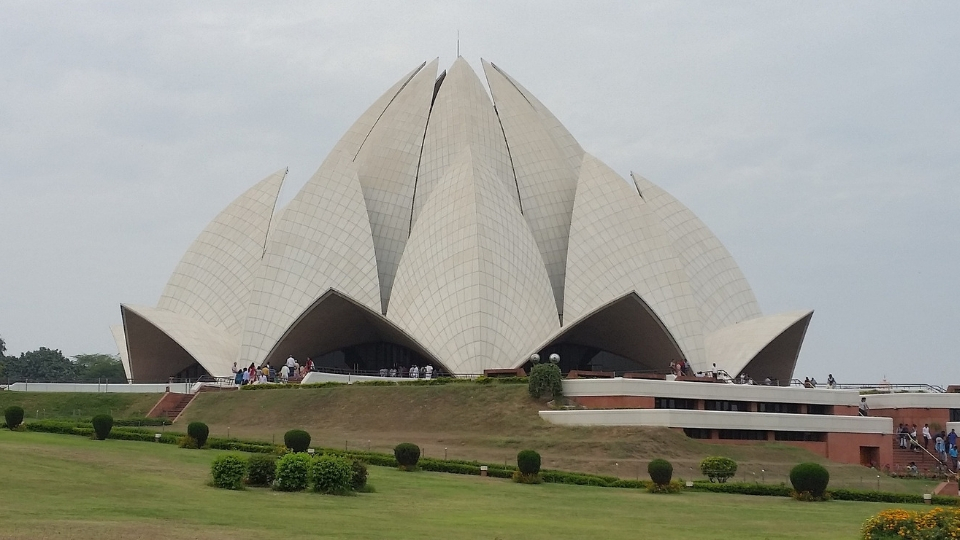 Lotus Temple is located in the east of Nehru Place, New Delhi, India. The structure was completed in 1986. It is also known as the Mother Temple in the Indian subcontinent and it is one of the main centers of attraction in the city for quite a while. The architecture of Lotus Temple is world famous and has earned many awards. Lotus Temple was designed by Persian architect Fariborz Sahba of Canada.

The whole structure has been made of 27 stacked marble petals, which are made in the shape of 3 and 9. There are 9 doors in its entrance hall which is about 40 meters. The hall is so big that about 2400 people can come together in this hall at a time.

The shape of this temple is like lotus flower because the lotus is considered as a symbol of peace, purity, love, and purity. The temple is considered as the most important temple of Bahai's community. Baha-Ullah, which was the Persian rich man of Tehran was the founder of Bahai Dharma. Bahai religion believes in one God.
It took more than a decade to build this temple. In 1986, the temple was opened to the common people. Lotus Temple is composed of around 700 engineers, technicians, workers, and artists. Outside the temple, there are about 40 meters long park and 9 ponds. The marble used in making this temple was taken from Greece. 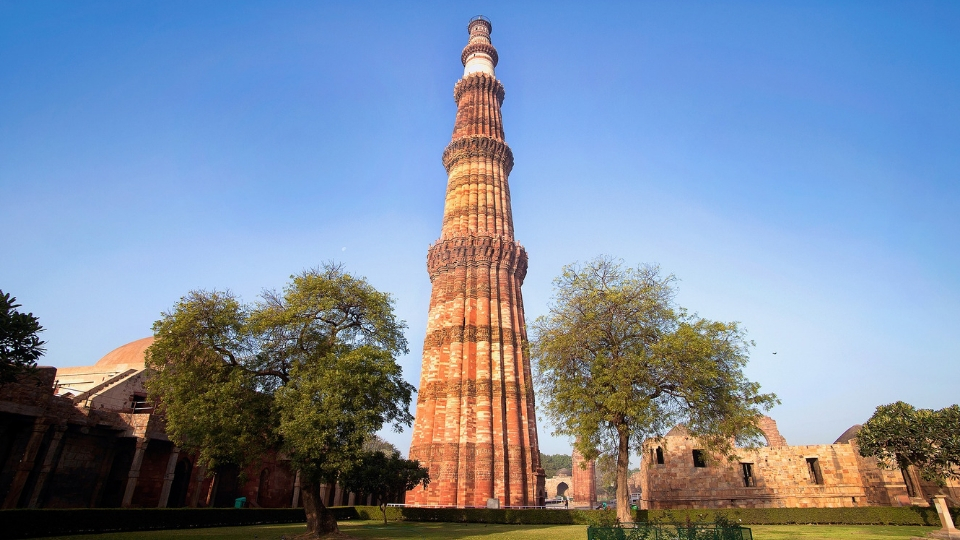 View all places to visit in Delhi
Booking.com